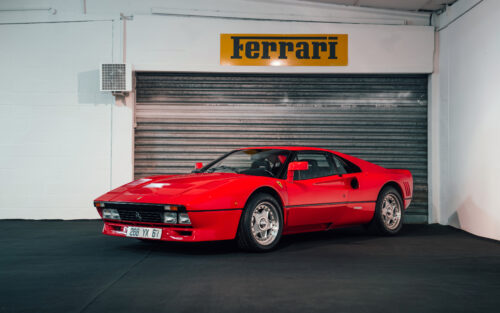 On February 2, in Paris, the first European auction of RM Sotheby’s in 2022 was held. 72 lots were put up for sale, 91% of which found new owners. The total amount of the sale was 25 million euros.

In second place is the eponymous model Ferrari F50, created for the half-century anniversary of the Italian brand. One of the most coveted supercar models of the 90s went under the hammer for 3,436,250 euros.

Closed the top three is another representative of the Italian car industry — Ferrari 275 GTB / 4 from Scaglietti 1966 release. The first production car Ferrari, equipped with a twelve-cylinder V-engine with four overhead camshafts, was sold for 2,367,500 euros.