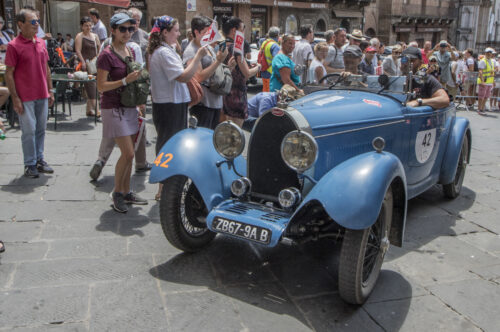 The organizers of Mille Miglia announced the start of accepting applications for the most beautiful road race in the world, which will last until January 13, 2023 next year.

Eligible are those cars which took part in the classic version of the event from 1927 to 1957. The coefficient is given to the vehicles after thorough check of the year of manufacturing as well as sport, technical and historical features of each separate model. The final coefficient is comprised of the criteria above according to a mathematical formula summing up partial coefficients connected with the historical era, class of the automobile and its category. Coefficient = 1+{Era+Class+Category}+{MM Factor (event)+MM Bonus (competition)}